How it all started...

Jervis White Jr A.K.A Chef Nyce has been creating since his early ages in drawing, painting, music but his passion was unlocked when he begins to learn how to prepare food in the kitchen with his mother and aunties. By the time he turned 17, Jervis had worked for Ann's Chop Suey, South Shore Deli, TNT Rib House and multiple food stands while working for the Chicago White Sox.

After working in the financial industry for over 15 years, Jervis was faced with a difficult decision following the pandemic that would result in him losing his job. He decided that he would have to make a choice between going back to school to pursue a business degree or follow his true passion which led him to Auguste Escoffier Culinary School.

Papa J's Kitchen and Goods LLC was created to show people that healthy food can be delicious and FLAVORFUL. "I wanted to change the way we looked at food and educate people on the benefits of making the better choices." Shortly after that Black Roots Sauce and Seasonings was created to elevate your flavor profile with spices from around the world. 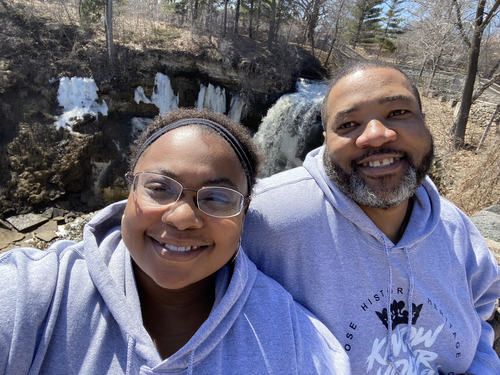 "Discover your spice for LIFE!" 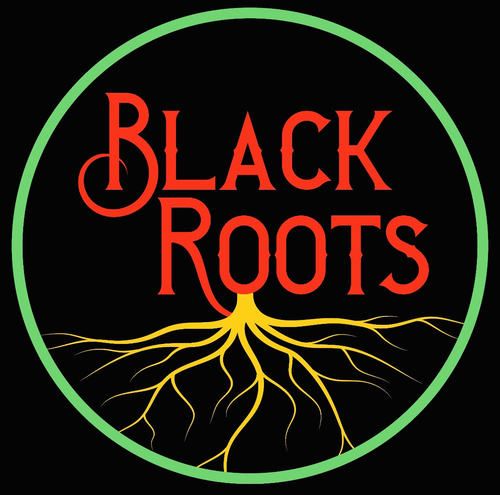 Chef Nyce “The Spiceologist” serving up “A Taste for Life!” that will stimulate your tongue and mind with his culinary skills and creativity with every bite!